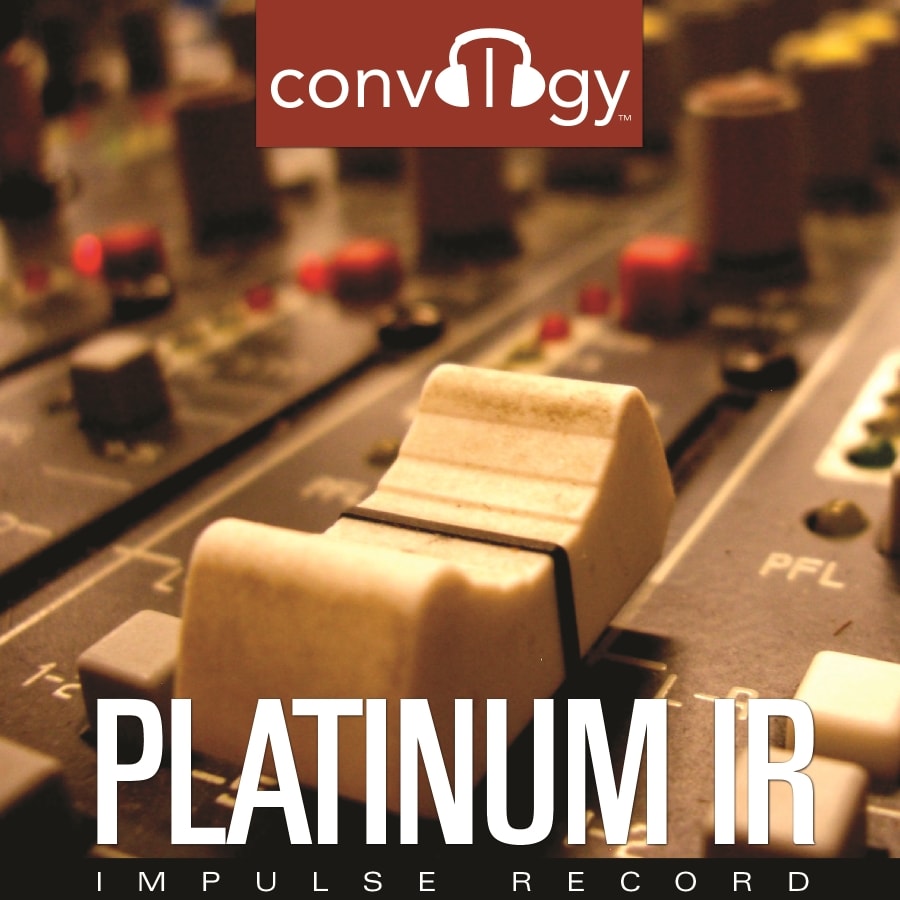 Loaded with the hottest FX and SFX and hundreds of real space IRs – some of the most vibrant and far reaching, one of a kind driven impulse response collections ever recorded! The Convology Collection ranges from real, magical, surreal to huge one shots and heart pounding cinematic crashes and rumbles with fantastic outside ambiences -Sound bouncing off 200 foot cliffs from the dry base of the largest waterfall drop in the southeastern US, along with many forest IRs, caves, cliff overhangs underpasses and the list goes on. Convology has a vast assortment of sound shaping and ambient creation IRs to either enhance cartoon and voice characters or to fully create new and genuine characters from scary, cartoon, industrial and film oriented characters. Convology also has some of the most beautiful halls and churches from around the globe with many available in 5.1 surround – mult mic patterns with close, mids and fars along with foyers, side rooms, balconies and many other interesting nooks from each church and venue. How about pulling up the enormous engine bells from the Apollo rocket engines that took our guys to the moon – they’re included.  The Convology Real Space list includes some of the most sought after IRs ever captured from Israel, France, Martha’s Vineyard, China, Japan to all over the US, Australia and Under Water IRs, along with an outstanding collection of 100s of natural (everyday) impulse responses for great utility recording and post use. 5,000 seat 11,000 seat and 20,000 seat arenas in multiple mic patterns and placements!  Huge ambient IRs of sound bouncing off buildings within the harbor at Ocean Park, Martha’s Vineyard, downtown Chattanooga and sound rolling around a large lake – try one of these on a kick and you’ll feel like you’re at the fireworks live with many more to choose from!

All preserved in 96/24 wav files to capture every nuance in your recordings!  Limited and subtle EQ taking advantage of the widest range and scope of each IR file for playability and use making sure that each IR remains consistent and accurate to the original sonic blueprint of the space recorded. Compatible with virtually every convolution player on the market.

Sign up now for our monthly newsletter and receive FREE impulse response files for use in your favorite convolution player! Receive updates on new products, interviews with industry pros, tips on convolution recording and use and much more.